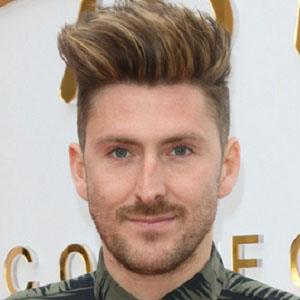 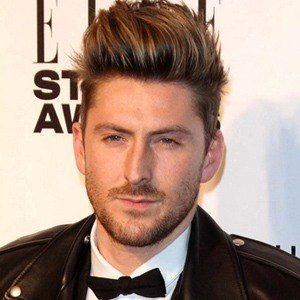 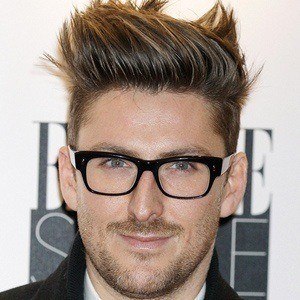 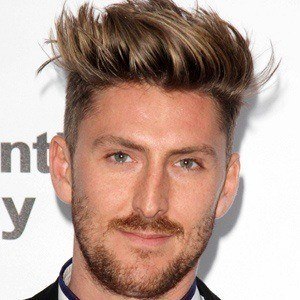 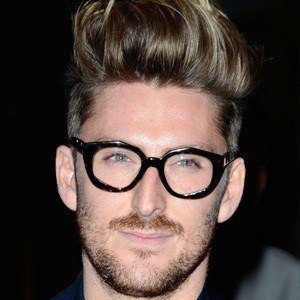 High fashion designer known for his two labels, House of Holland and H! by Henry Holland.

Before pursuing his career, he studied at the London College of Communication.

In 2009, singer MIA wore his black-and-white, polka dot tulle dress while pregnant at the Grammy Awards.

He was raised in Ramsbottom, a small suburb of Manchester.

He has worked with musician Cheryl Cole, one of the members of pop group Girls Aloud.

Henry Holland Is A Member Of