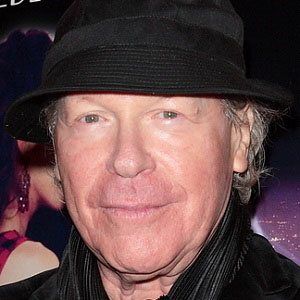 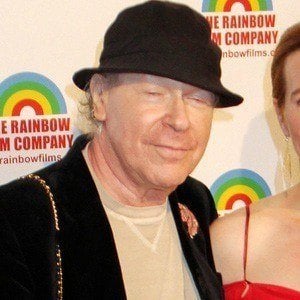 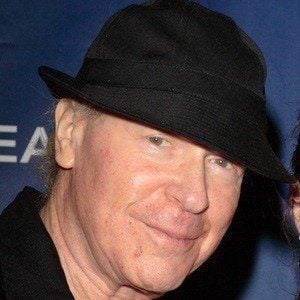 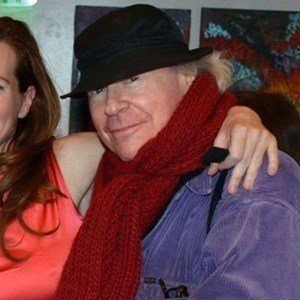 London-born director and actor who directed the films Someone to Love and Irene In Time.

He was an editor for the cult classic Easy Rider.

He co-starred in many of his own films, including Someone to Love and New Year's Day.

He was a descendant of philosopher Moses Mendelssohn on his mother's side.

He directed Karen Black in the 1983 film Can She Bake a Cherry Pie?

Henry Jaglom Is A Member Of