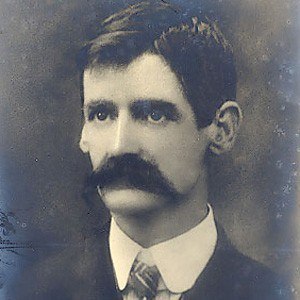 Australian colonial period writer and poet who is known for Freedom on the Wallaby and other works. He is considered Australia's greatest writer of short stories.

He suffered an ear infection in 1876 that caused him to lose his hearing by the time he was fourteen. A decade later, he published his first poem, "A Song of the Republic."

His image appeared on a 1949 Australian postage stamp.

He wed Bertha Bredt and had a son and a daughter. Sadly, his struggles with alcoholism led to the collapse of his marriage.

He was a contemporary of Banjo Paterson.

Henry Lawson Is A Member Of