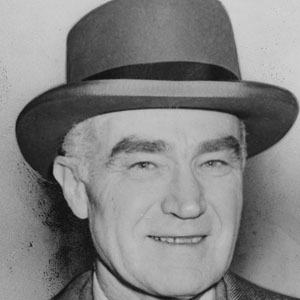 He was born in China where his parents were working as missionaries.

He started his magazines because he felt the American public was uninformed.

He married his wife in 1935, and they stayed married despite domestic difficulties.

His magazines boasted many famous journalists, including James Agee.

Henry Luce Is A Member Of