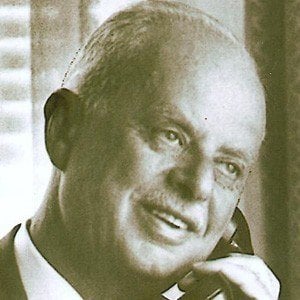 Accountant who was known for co-owning National Allied Publications, which would later become DC Comics.

He found his first work as an accountant in 1927 after graduating from New York University.

He was actively involved in DC Comics and Warner Communications until the age of 91.

He moved from the Ukraine to New York City with his mother and stepfather when he was just 10 years old.

He played a key role in creating the first Superman short films, which would star Kirk Alyn.

Jack Liebowitz Is A Member Of