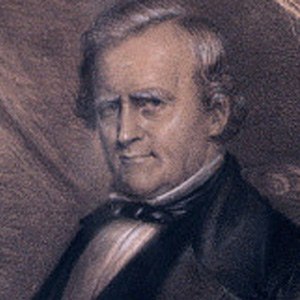 Steamboat builder and captain who helped to make the Mississippi river a center for commerce and trading.

He hunted and traded pelts near the river, becoming an expert navigator during his youth.

The city of Shreveport, Louisiana, which used to be the home base for building his steamboats, was later named in his honor.

He was born in New Jersey but grew up in the Ohio River valley.

He delivered supplies via steamboat to Andrew Jackson's army during the War of 1812.

Henry Miller Shreve Is A Member Of