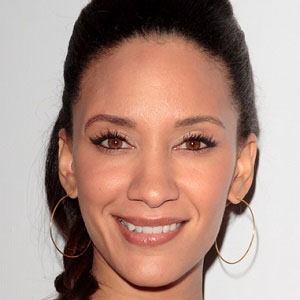 Famous for her portrayal of Nikki Betancourt on CBS's Numb3rs, she is also notable for her performance as Raina Troy on the legal drama Shark, as well as for her recurring role as Terry Beaumont on the ABC Family series Ravenswood.

After earning her Bachelor of Fine Arts degree in Theater from the University of Michigan, she was cast in the national tour of Fame and in the Broadway production of The Lion King.

Between 2003 and 2004, she appeared in five episodes of the sketch comedy program Chappelle's Show.

She grew up in Saginaw, Michigan. Her marriage to fellow television actor Henry Simmons began in 2010.

Brown, her husband, and Joshua Alba were all cast in starring roles in the 2015 science fiction movie Synapse.

Sophina Brown Is A Member Of