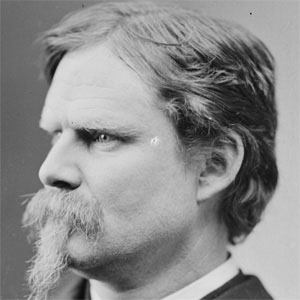 American journalist who served as editor for the Louisville Courier-Journal and won a Pulitzer Prize in 1918.

He fought for the Confederacy during the American Civil War and edited a pro-Confederacy newspaper called the Chattanooga Rebel.

He also served in Congress as a Democratic representative from Kentucky.

He was married to Rebecca Ewing.

He served in the Confederate Army under Nathan Bedford Forrest.

Henry Watterson Is A Member Of