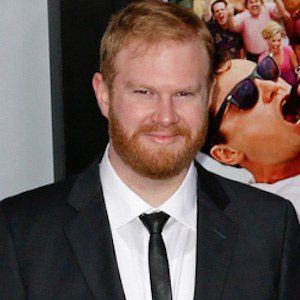 Actor and comedian widely known for portraying Quentin Frady in the NBC series Heroes Reborn and as Gary in the Adult Swim series Your Pretty Face Is Going to Hell. He has also made recurring appearances in CollegeHumor Originals, Michael & Michael Have Issues, and A to Z.

He attended Florida State University where he began performing stand up comedy. He eventually ended up in the comedy group Murderfist performing weekly in a gay bar.

He has presented for the horror/comedy podcast The Last Podcast on the Left.

His sister Jackie Zebrowski also served as a member of the comedy troupe Murderfist.

He appeared as Alden Kupferberg in the acclaimed Martin Scorsese film The Wolf of Wall Street.

Henry Zebrowski Is A Member Of