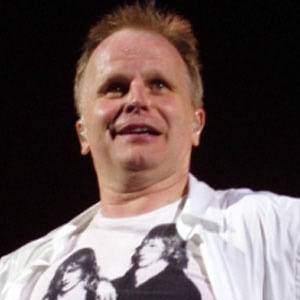 Musician who has sold over thirteen million albums and has had the #1 and #3 top-selling records in Germany's history, Mensch and 4630 Bochum.

He was a film actor, appearing in the war epic Das Boot and composing the film's score.

His first two albums tanked and he was forced to sharply curtail his concert touring; it would take close to four years for him to find success.

He was born in Göttingen, Germany.

Herbert Grönemeyer Is A Member Of