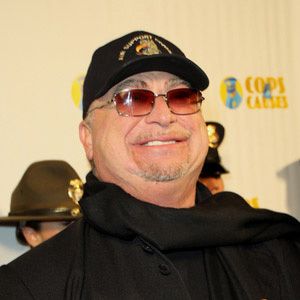 He was in the rock band Toto and was responsible for hit songs such as 'Hold the Line,' 'Lowdown,' 'Rosanna,' and 'Lady Love Me (One More Time).' He collaborated with Boz Scaggs during the 1970s.

He worked on the theme music for the 2008 Summer Olympics.

He worked as a session musician for Rod Stewart.

David Paich Is A Member Of