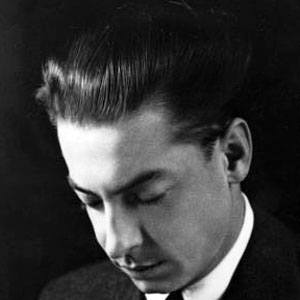 Remembered best for his nearly four-decade career as the conductor of the Berlin Philharmonic, von Karajan sold close to two hundred million recordings and won numerous honors, including the Austrian Medal for Science and Art; the Grand Merit Cross of the Order of Merit of the Federal Republic of Germany; and the Ernst von Siemens Music Prize.

A piano prodigy, he trained during his childhood years at Salzburg's Mozarteum and went on to study both piano and conducting at the Vienna Academy.

His membership in the Nazi Party (which he joined in 1933) resulted in his being banned from several post-World War II conducting positions.

He was born in Salzburg, Austria-Hungary, to a family of Greek and Slovene ancestry. On his maternal side, he was distantly related to composer Hugo Wolf.

He and Seiji Ozawa both conducted major European orchestras.

Herbert von Karajan Is A Member Of