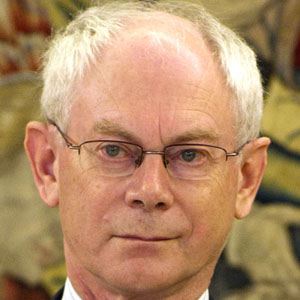 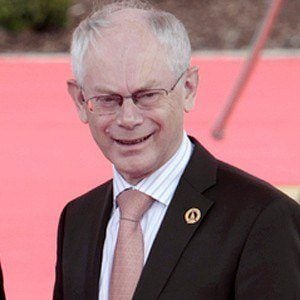 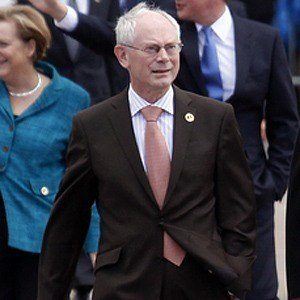 Christian Democratic and Flemish Party member and former Prime Minister of Belgium. In 2009, he became President of the European Council.

After studying philosophy and economics at the Catholic University of Leuven, he worked for a time at a Belgian bank.

He and his wife, Geertrui Windels, welcomed four children between 1980 and 1986. Two of his siblings, Eric and Tine, also had political careers.

He and Theo LeFevre were both Belgian Prime Ministers.

Herman Van Rompuy Is A Member Of