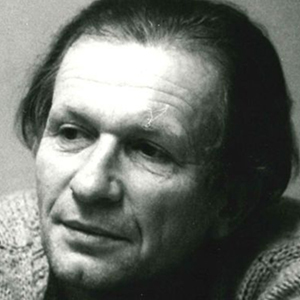 Acting veteran who has more than 100 film credits to his name, including acclaimed German films like Treffen in Travers (1988), The Border Guard (1995) and Vergiss Dein Ende (2011). In 2017, he began playing Helge Doppler on the supernatural drama series Dark.

He studied at the Academy of Performing Arts in Berlin in the 60s. He later became a member of the Berliner Ensemble theater ensemble.

He was nominated for Best Actor in a Supporting Role at the German Film Awards for his performance as the dementia sufferer Kalus in Vergiss Dein Ende.

He is the younger brother of director Frank Beyer.

He co-starred with Lucas Reiber in the musical Becks Letzter Sommer (2015).

Hermann Beyer Is A Member Of