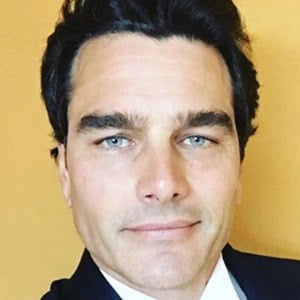 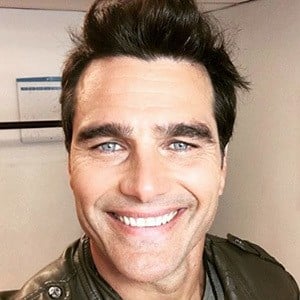 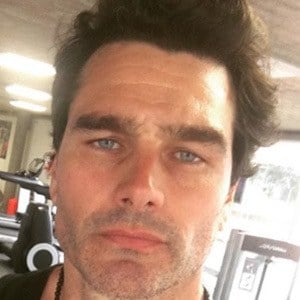 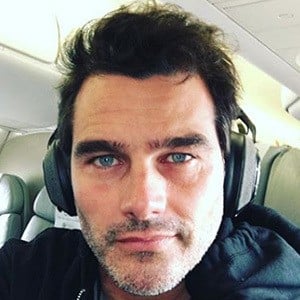 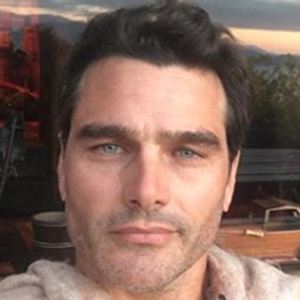 Argentinean model and TV personality who has appeared in campaigns for Valmont, Hugo Boss and Nuances.

His career began as a model for Pancho Dotto's agency.

He married Bárbara Cudich in 2004. Their children are Luca and Lola Drago.

Hernán Drago Is A Member Of