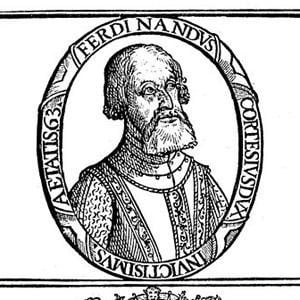 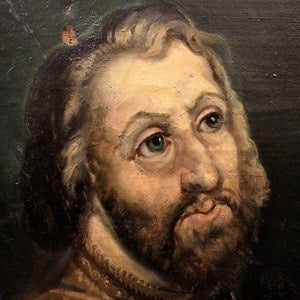 Famed Spanish Conquistador who led an expedition that decimated the Aztec Empire. He was not awarded the title of viceroy as he had hoped, but was named Marques del Valle de Oaxoaca.

He attended a prestigious Spanish university to fulfill his parents' hopes of him becoming a lawyer.

He was one of the first Spanish settlers to initiate the Spanish colonization of the Americas.

He was married to Dona Marina and he and Dona had a son named Martin Cortes, who was considered The First Mestizo.

Like Christopher Columbus, he died a wealthy but embittered man.

Hernando Cortés Is A Member Of