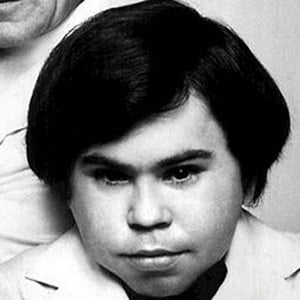 Known for playing the role of Tattoo, Mr. Roarke's assistant on the series, Fantasy Island.

He began his career by acting in Off Broadway productions such as The Young Master Dante.

He also played Nick Nack, the evil henchman, in the James Bond film, The Man with the Golden Gun.

He was raised by his mother, Evelyn and stepfather, Andre Villechaize.

He played the assistant of Mr. Roarke on Fantasy Island who was played by Ricardo Montalban.

Herve Villechaize Is A Member Of