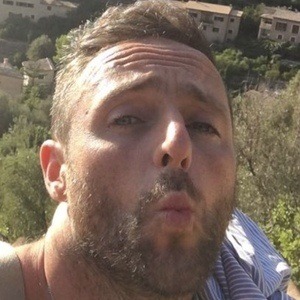 Television show host, activist, and actor, he is the one of the stars behind BBC3's The Revolution Will Be Televised along with Jolyon Rubinstein. The two of them have been heavily influencing British elections with their series and accompanying viral videos that call out political corruption and hypocrisy.

After gaining some prominence for playing Colin Craven in the 1993 film The Secret Garden, he did not do anymore film or television acting until 2006. He, instead, studied philosophy at the University of Sussex.

He became the head of production at the online satirical magazine Don't Panic. Much of his created content, whether in video or written from, is also published on The Guardian.

He has lived in London, where he is extremely politically active.

In the 1993 film The Secret Garden he starred alongside Kate Maberly and Maggie Smith.

Heydon Prowse Is A Member Of