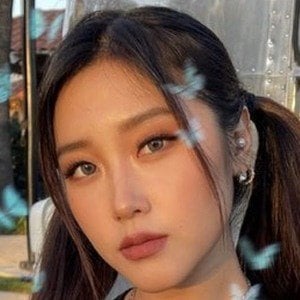 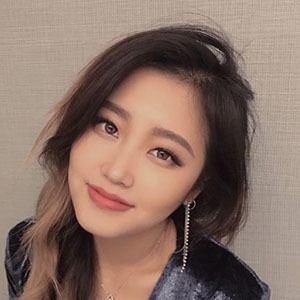 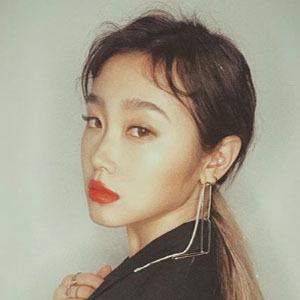 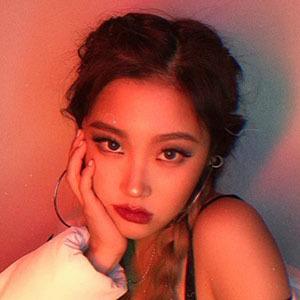 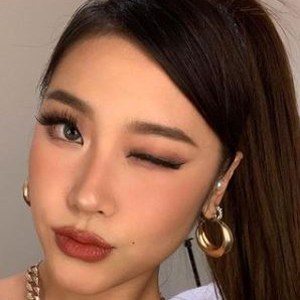 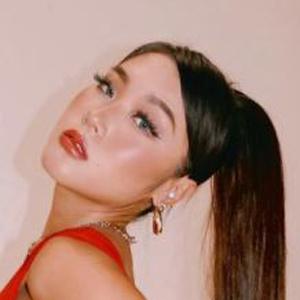 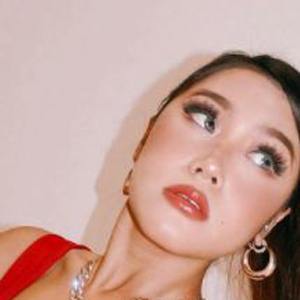 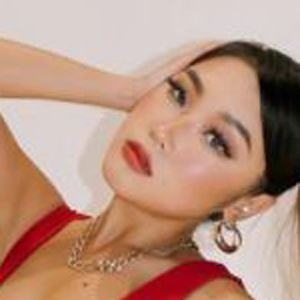 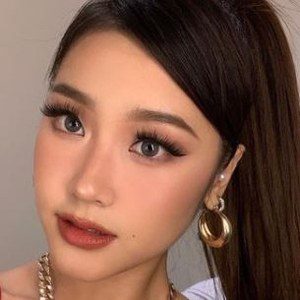 South Korean singer best known as a member of the international pop group Now United. The group is known for their single "Summer in the City."

In May 2020, she asked her Twitter followers for memes that she could send to her mom.

She has been a member of Now United alongside Diarra Sylla.

Heyoon Jeong Is A Member Of