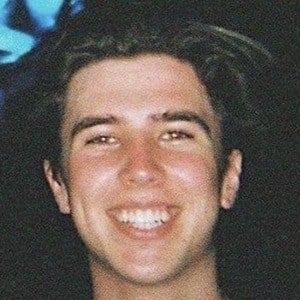 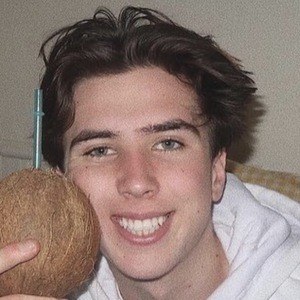 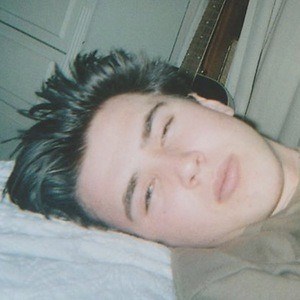 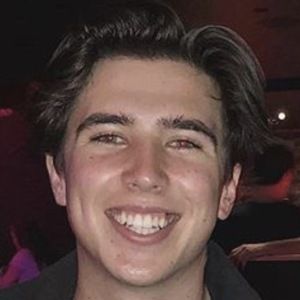 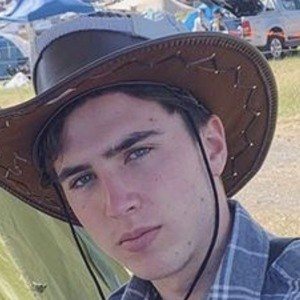 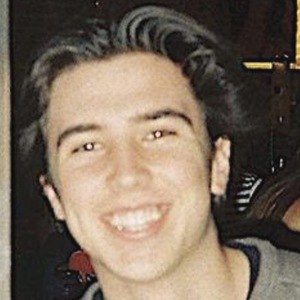 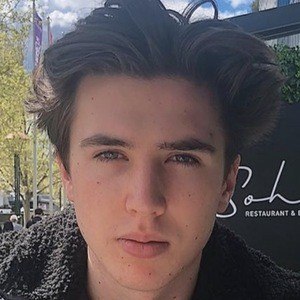 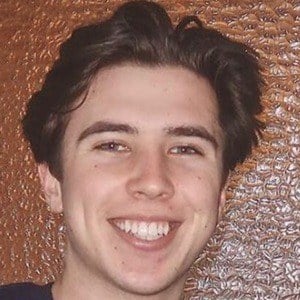 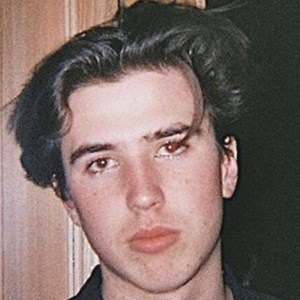 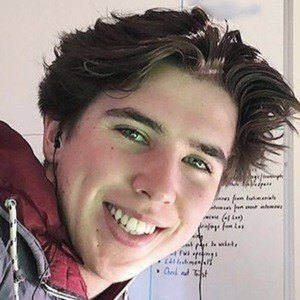 Video content creator on YouTube whos channel features skits and sketches. He also does live broadcasts for thousands of fans on his YouNow account. He generally posts rants and general chatter on his Twitter feed.

His YouTubing career dates back to April of 2014 when he launched his HeyoTheo channel.

He is a Miranda Sings fanatic.

He is Australian. He featured his sister in a "Doing My Sister's Makeup" YouTube video and other videos as well.

Lisa Schwartz, AKA Lisbug, featured HeyoTheo in a reaction video of hers, helping to increase Theo's subscriber count.

Theo McCoy Is A Member Of