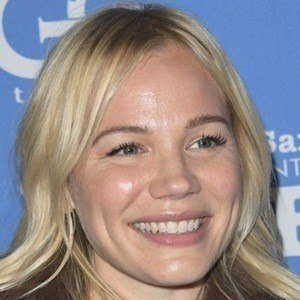 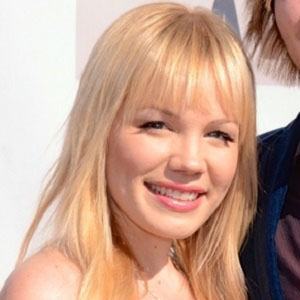 YouTube sensation and comedian known as Lisbug who has appeared on Atom Tv and Comedy Central's Tosh.0. Her YouTube channel has more than 2.1 million subscribers.

She worked as a birthday party princess before booking a job with the Fine Brothers.

She was featured in an episode of It's Always Sunny in Philadelphia starring Charlie Day.

Lisa Schwartz Is A Member Of