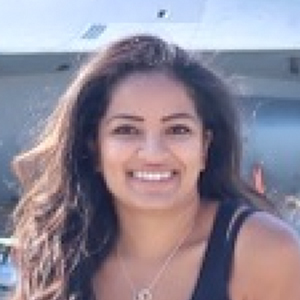 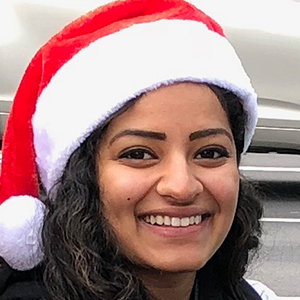 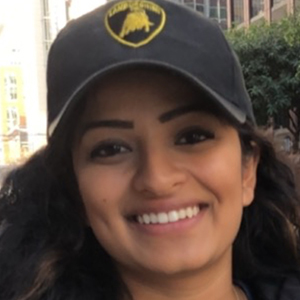 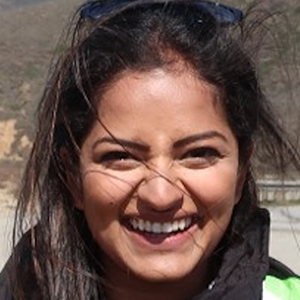 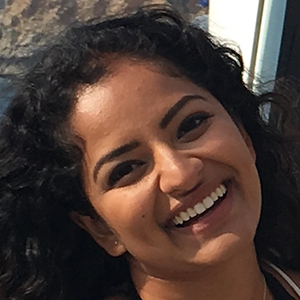 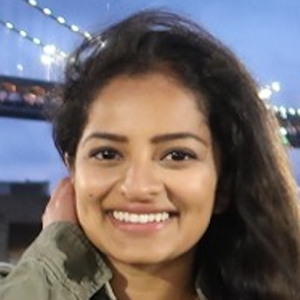 YouTube star who is famous for her HeySaiY channel. She has garnered massive popularity there for her vlogs filmed in supercars, including inside of her Sammy the Lambo Lamborghini.

She and Paul Wallace are both famous YouTubers known for their supercar vlogging.

HeySaiY Is A Member Of