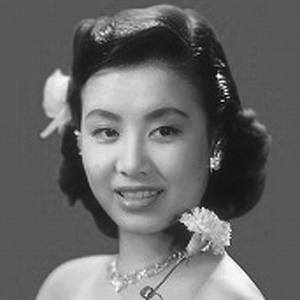 Japanese icon who sold over 68 million records, she is known for songs like "Kawa no Nagare no Yo ni" and is a Medal of Honor recipient.

She sang for her father at a World War II send-off party in 1943.

She became the first woman ever to receive the People's Honor Award.

Her swan song, "Kawa no Nagare no Yo ni," has been performed by a variety of artists including Teresa Teng.

Hibari Misora Is A Member Of