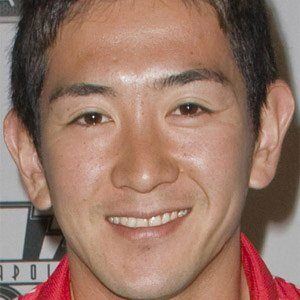 Super GT driver who was a Formula Dream Champion in 2002 and the IndyCar Series Rookie of the Year in 2008.

He began participating in karting when he was 12 years old, eventually joining Honda's Formula Dream Project.

He debuted in the Indy Racing League on September 9, 2007.

He grew up in Tokyo, Japan.

Hideki Mutoh Is A Member Of