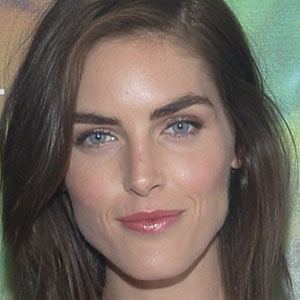 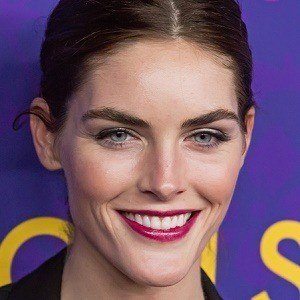 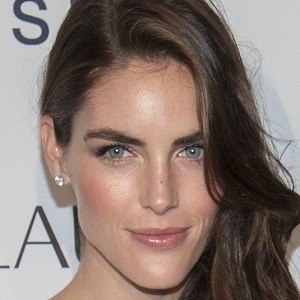 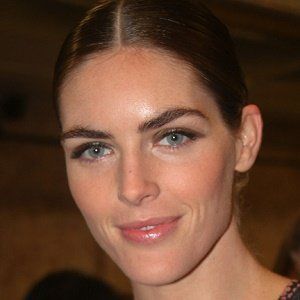 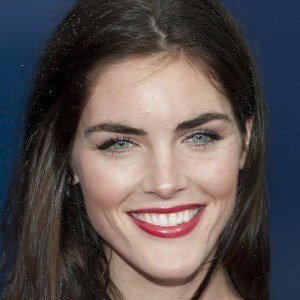 Notable for her multiple appearances on the cover of Sports Illustrated in 2009, 2010 and 2011; she has also modeled for the brand Estée Lauder.

She attended the Academy of the Holy Cross before starting her career.

She has appeared in advertisements for the likes of Dolce & Gabbana, Givenchy, Ralph Lauren and Donna Karan, among others.

She married NHL player Sean Avery in October of 2015. She grew up in Baltimore with a brother named Spencer.

She replaced Angelina Jolie as the face of Via Spiga.

Hilary Rhoda Is A Member Of