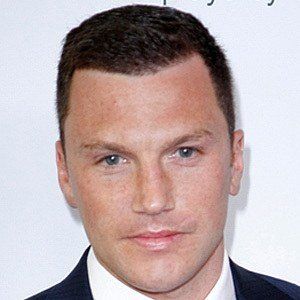 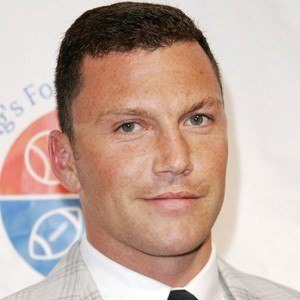 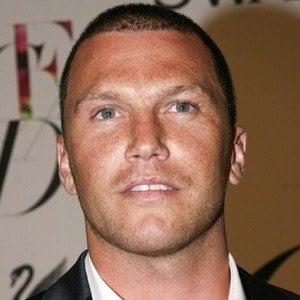 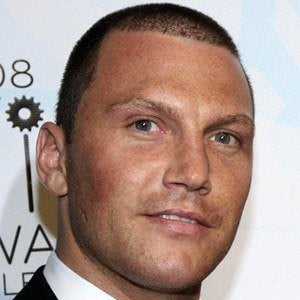 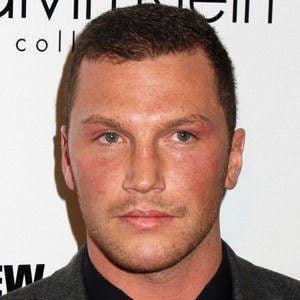 Former NHL left winger who made his debut during the 2001-2002 season with the Detroit Red Wings, then went on to play for the Los Angeles Kings, New York Rangers and Dallas Stars.

As his career was winding down, he began modeling and working in the fashion industry.

He and model Hilary Rhoda got engaged in November of 2013 and married in 2015. He previously dated film and TV actress Elisha Cuthbert.

He and right winger Ryan Callahan were teammates on the Rangers.

Sean Avery Is A Member Of