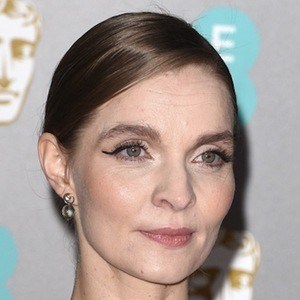 Icelandic composer who is best recognized for having won the Academy Award for her work on the film Joker. She is a classically trained cellist and has worked with Pan Sonic, Animal Collective, and Sunn O))).

She started her career as a solo artist in 2006 after releasing her debut album Mount A. She started gaining international attention in 2018 after she scored the film Sicario: Day of the Soldado.

She is also known for having won the Primetime Emmy and Grammy for her work on the HBO series Chernobyl.

She married fellow composer Sam Slater and together they have a son.

She at one point shared a studio with collaborator and fellow composer Johann Johannsson.

Hildur Gudnadottir Is A Member Of