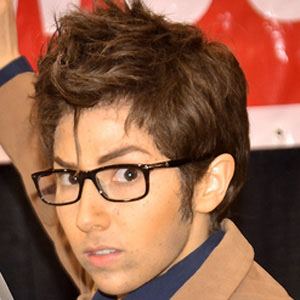 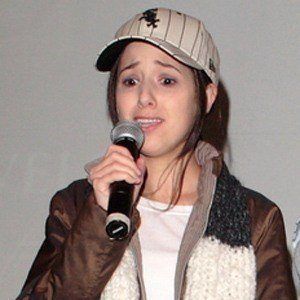 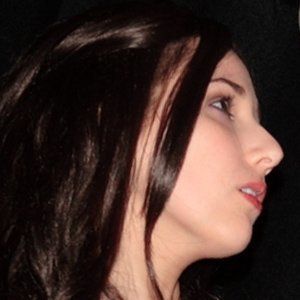 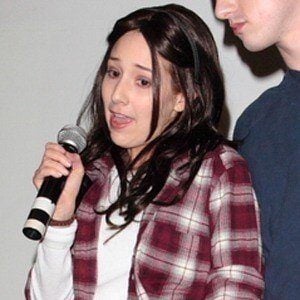 Creator, editor, and star of the YouTube series The Hillywood Show along with her sister Hannah. Together they create parodies of songs, films, and popular TV shows.

She was featured in a private interview on CNN when she was just 13 years old.

Some of her and Hannah's most popular videos are parodies of the film franchises Twilight, Harry Potter, and The Hunger Games.

She was born in Las Vegas, Nevada.

She and Hannah uploaded a video titled "Lady Gaga - Gagaween by The Hillywood Show" in October of 2011 which was later posted by Gaga herself to her own Twitter, Facebook, and website.

Hillary Hindi Is A Member Of