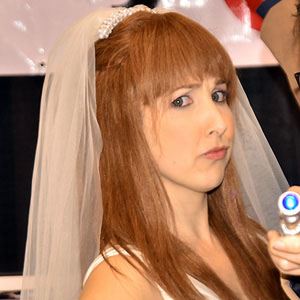 Writer and director known for co-starring alongside her sister Hilly on the YouTube series The Hillywood Show. Their channel has over 1.7 million subscribers.

She is an accomplished dancer, teaching her first dance class was she was 9 years old and receiving accolades from The Royal Academy of Dance and the Imperial Society of Teachers of Dancing.

Hannah Hindi Is A Member Of