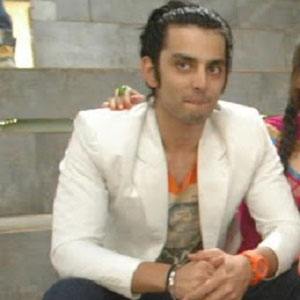 Most famous for his portrayal of Raghav Oberoi on the Indian Channel V soap opera Humse Hai Liife, Kohli is also notable for his starring role as Lakshya in the 2014 Bollywood film Yaariyaan.

After earning an undergraduate media studies degree from Amity University, he worked as an announcer for a Delhi radio station.

The child of Neeru Kohliand and Vipin Kohli, he spent his childhood years in Delhi, India.

He and Yuvraj Thakur both joined the cast of Humse Hai Liife in 2011.

Himansh Kohli Is A Member Of