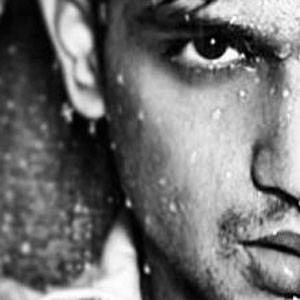 Indian television star known for his role as Arjun Thakur on the Channel V soap opera, Humse Hai Liife, and for his role as Varun Mittal on Best Friends Forever? From 2013 to 2014, he also appeared on a drama series called Bade Achhe Lagte Hain.

He appeared in television commercials for such personal care products as Vaseline and Vicco.

He was born and raised in India. He has dated TV show host Gurbani Judge.

He and Surbhi Jyoti both had successful careers on Indian soap operas.

Yuvraj Thakur Is A Member Of