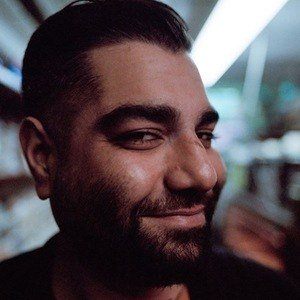 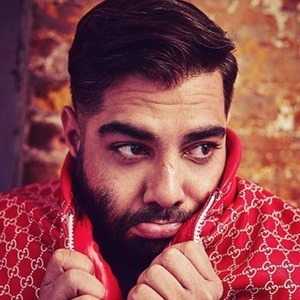 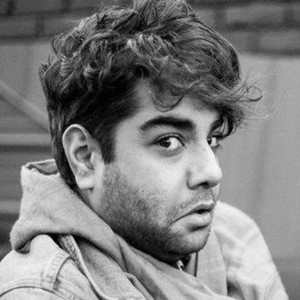 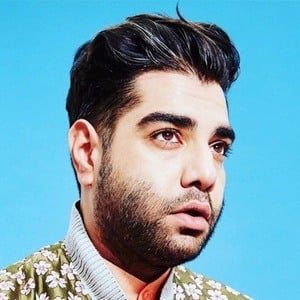 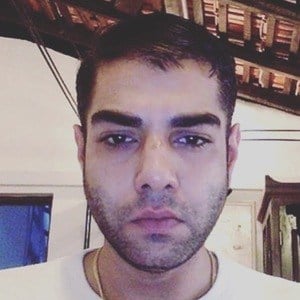 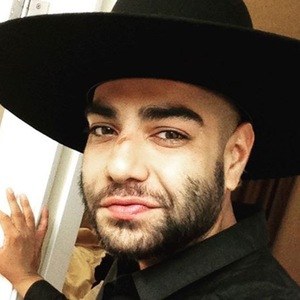 American rapper and writer best known for being a member of the hip hop group Das Racist. He has also been an advocate for the South Asian community.

He studied economics at Wesleyan University and worked in the financial sector in New York until his music took off.

He was born and raised in Flushing, Queens, New York.

Das Racist had a guest appearance on the Talib Kweli track "I Like It".

Himanshu Suri Is A Member Of