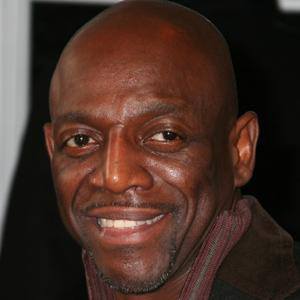 Acclaimed actor and dancer who originated the role of The Scarecrow in the Broadway production of The Wiz, and received Tony Awards for his performances in Sophisticated Ladies, The Tap Dance Kid, and Miss Saigon.

As a young boy he studied ballet, first at the Jones-Haywood School of Ballet and then at The School of American Ballet under George Balanchine.

As a choreographer, his work has been featured on the hit TV series Buff the Vampire Slayer, the Golden Globe Awards, Sister Sister, and the Academy Awards.

His mother was a homemaker and his father was an United States army officer, and though he was born in West Germany, he was raised in Washington, D.C. and New York City.

He and Stephanie Mills starred in the original Broadway cast of The Wiz.

Hinton Battle Is A Member Of