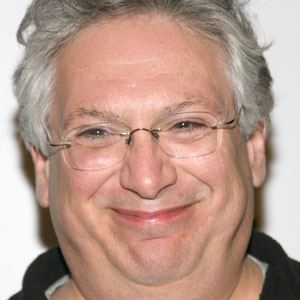 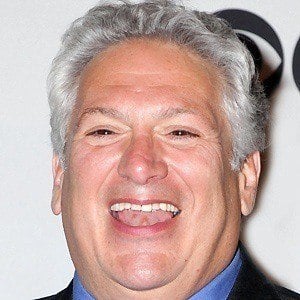 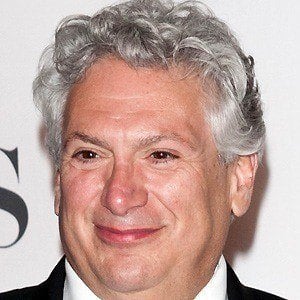 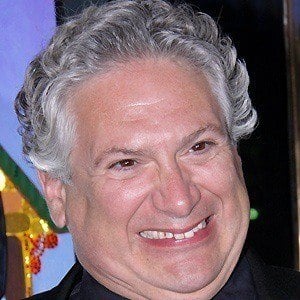 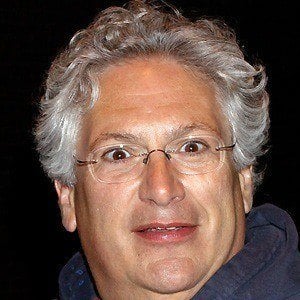 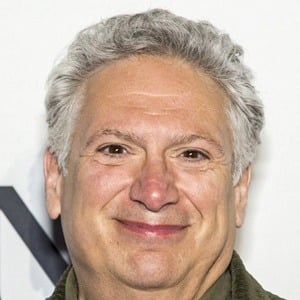 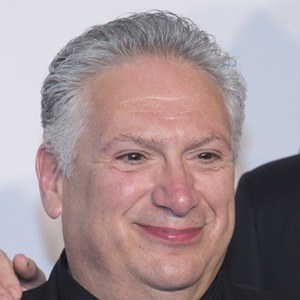 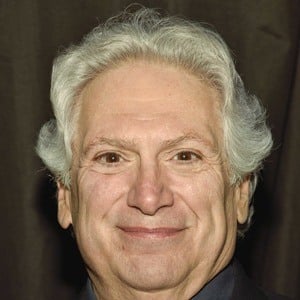 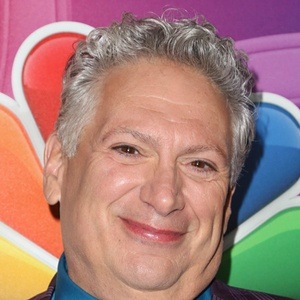 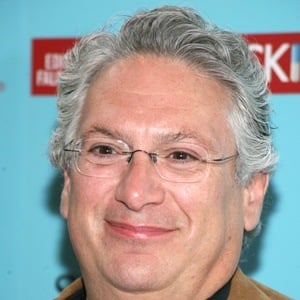 Actor, writer, and gay rights advocate who won Tony Awards for writing and starring in Torch Song Trilogy on Broadway.

He played drag roles in Off-Off-Broadway plays until his first male role in Robert Patrick III's 'The Haunted Host' in Boston.

He appeared in films such as Independence Day and Mrs. Doubtfire, and on shows such as The Good Wife, Smash, and Cheers.

He was born to Jacqueline Harriet and Irving Fierstein in Brooklyn, New York, and was raised in Conservative Judaism.

He and Eddie Murphy did voice-over work for the animated film Mulan.