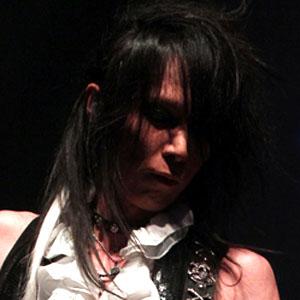 Japanese bass player who is better known by his stage name, Heath, and played in the heavy metal band X Japan. He is also an author, researcher, craftsman, and an artist. In 1996 he released his first novel, The Perfect Insider, and has released over 30 others since.

He was a member of several heavy metal bands in Japan, starting with Paranoia in 1986, and Sweet Death in 1992.

After X Japan broke up, he had a successful solo career, and he rejoined X Japan when they reformed in 2007.

He was born in Amagasaki, Hyogo, Japan.

Yoshiki was the frontman for his band X Japan for its entire run.

Hiroshi Morie Is A Member Of