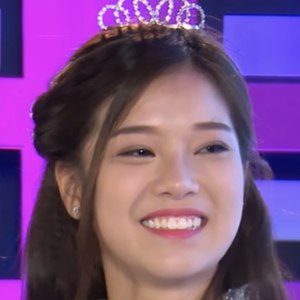 Vietnamese pop singer who joined the cast of Star Academy in 2015.

She studied at Dong Da Secondary School. In 2013 she worked as a Hotvteen ambassador for VTM Online.

She first became known in 2015 when she was the winner of the reality competition show I'm An Actor in 2015.

She is close with her mother, and frequently shares photos of the two of them together.

Hoang Yen Is A Member Of