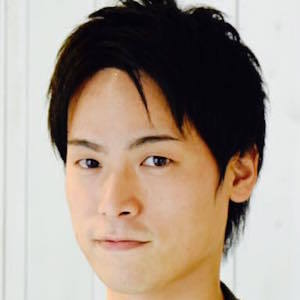 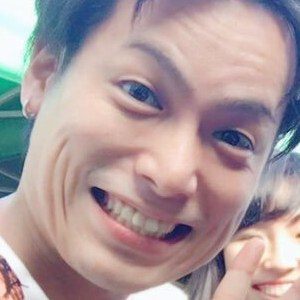 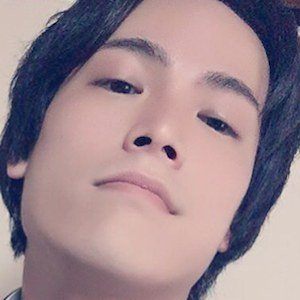 Japanese comedian and Vine star who earned more than 80,000 followers on the six second video app before it was shut down. His videos covered topics from the differences between men and women to the struggle of waking up in the morning.

After graduating from Kurate High School, he went on to attend Fukuoka University.

Outside of his Vine career, he is a skilled spray paint artist and sells his artwork online.

He was born and raised in Fukuoka, Japan.

Both he and Arash Khos became popular Japanese-born Vine stars.

Hokuto Is A Member Of