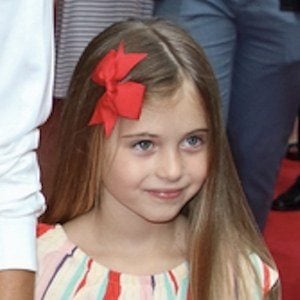 Her mother was previously married to comedian Les Dennis until 2003.

Her father, Chris Hughes, is a music producer. She has a sister named Alexa Louise.

Her mother appears on Britain's Got Talent alongside Alesha Dixon, Simon Cowell, and David Walliams.

Hollie Rose Hughes Is A Member Of