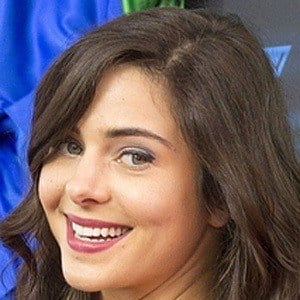 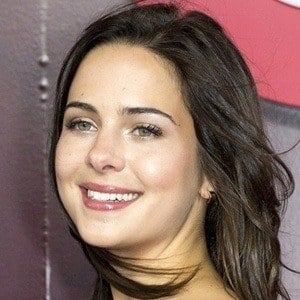 Recognized for her recurring roles in Baxter, Hemlock Grove, and Spun Out. She later was cast as Rebecca Lewis in the Freeform adaptation Shadowhunters.

In 2009, she made her screen debut as Cayla Chapman in the film Victoria Day.

She has guest starred on countless popular shows including Haven, Lost Girl, Flashpoint, and Hannibal.

Her mother's name is Suzanne.

In the comedy series Spun Out, she starred alongside Dave Foley and Paul Campbell.

Holly Deveaux Is A Member Of