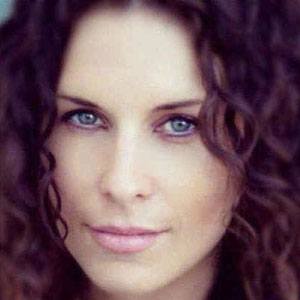 Actress who played Nicole Miller in the Canadian television series Whistler and appeared in several sci-fi series in the U.S.

She appeared in an episode of Battlestar Galactica in 2006, and played a role in the direct-to-video Steven Seagal feature, Kill Switch.

She formed her own charity, Caleb's Hope, supporting women's and children's welfare causes.

She was born in Moncton, New Brunswick, Canada.

Nicholas Lea co-starred with her in the series Whistler.

Holly Elissa Is A Member Of