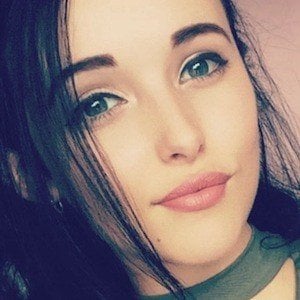 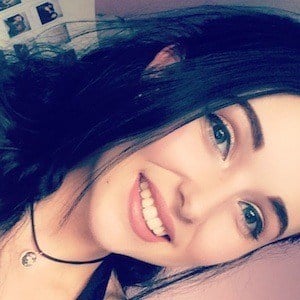 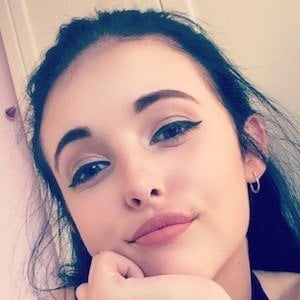 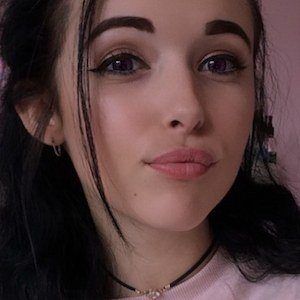 YouTube star well known for her original comedy and sketch series that she uploads to her self-titled channel.

She is a massive Michael Jackson fan. Some of her comedy videos include music video parodies of known songs.

Her mom, dad, and brother have all appeared in her videos.

She features fellow YouTuber Eugenia Cooney on her channel.

Holly Laing Is A Member Of