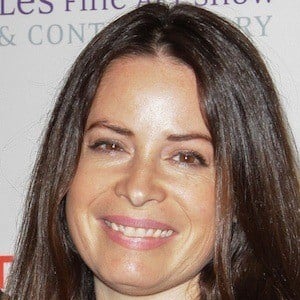 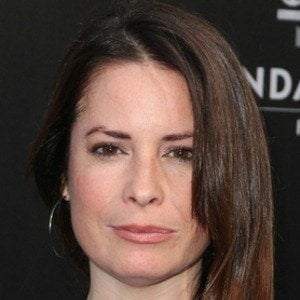 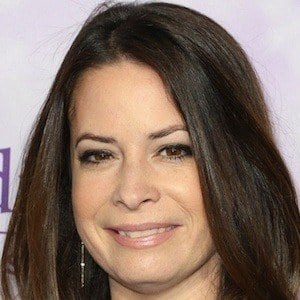 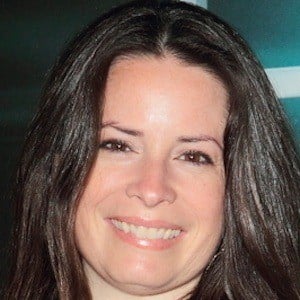 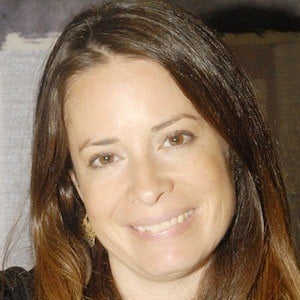 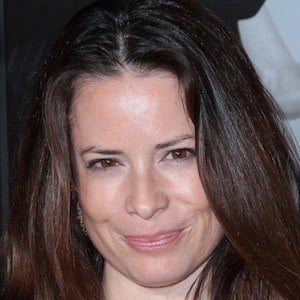 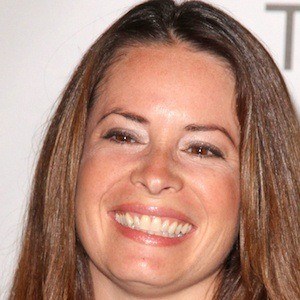 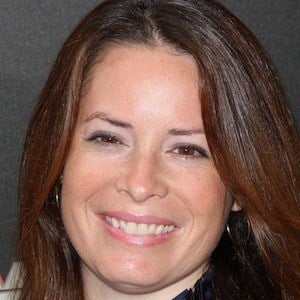 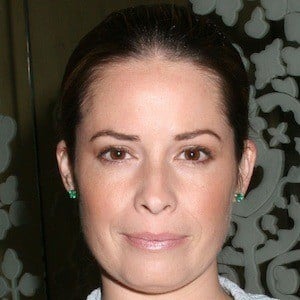 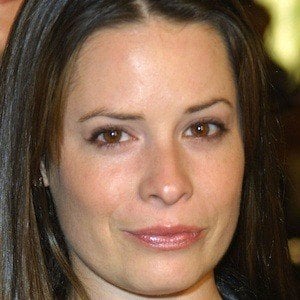 Actress who played Piper Halliwell on the television series Charmed. She began appearing in Pretty Little Liars in 2010.

She began modeling at a young age in print ads and commercials before pursuing acting.

She played Sharon Digby in the Independent film A Reason to Believe. She had a cameo as herself in 2001's Ocean's Eleven.

Her mother was 16 and her father was 17 when she was born. She was married to Bryan Travis Smith from 1993 until 1997. She then married David Donoho, with whom she had three sons. The couple divorced in 2011. She later began dating musician Josh Hallbauer.

She co-starred on Charmed with Alyssa Milano.

Holly Marie Combs Is A Member Of