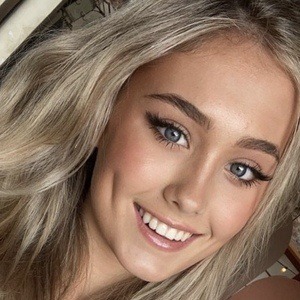 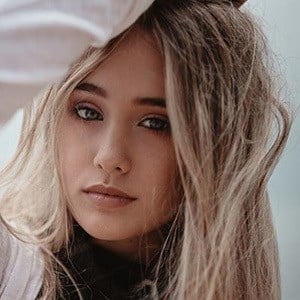 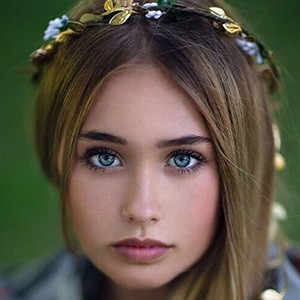 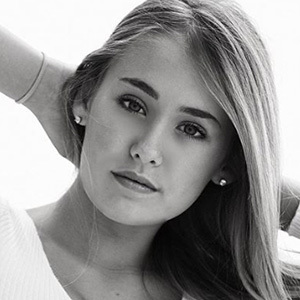 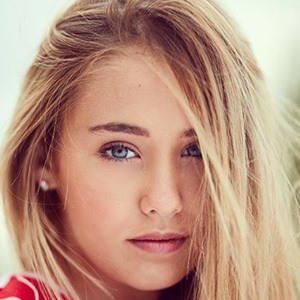 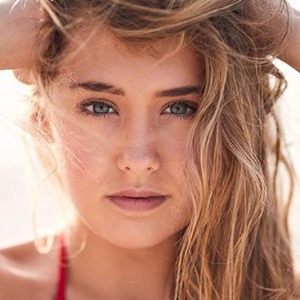 Competitive dancer best known for posting photos of her performances and flexibility to her Instagram. She has been an Australian National Champion in dance.

She first began posting photos to her Instagram in November of 2013.

She was chosen as a designer for Couture Costume Dancewear and their children's line. She has worked for brands such as Target, Myer, Flo Active and Kmart.

Her real name is Holly Boothby. She has a younger sister named Scarlett and a brother named Noah.

She has worked alongside Meika Woollard, India Woollard and Paris Bishop.

Hollyjboo Is A Member Of