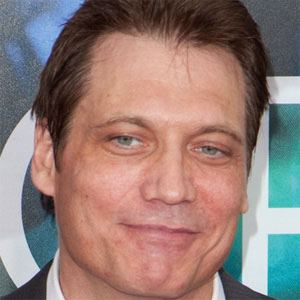 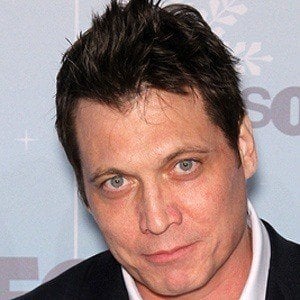 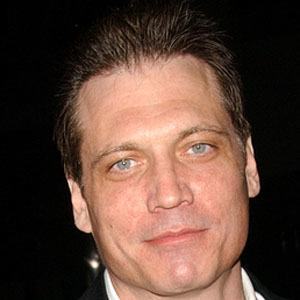 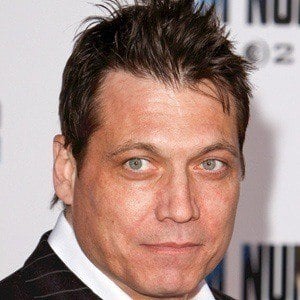 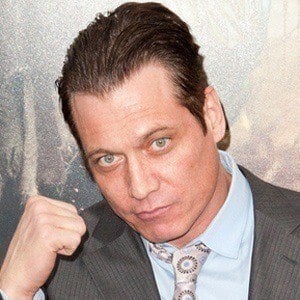 Action film supporting actor who became known for roles in Gangster Squad, Fight Club, and Alien 3. His other credits include Alpha Dog, A Perfect Getaway, and Golden Boy.

He once had recurring television roles in series including Golden Boy, Lights Out, and CSI: Miami.

He was the son of actress Julie Wilson and actor Michael McAloney.

He had a small role opposite George Clooney in the 1999 film, Three Kings.