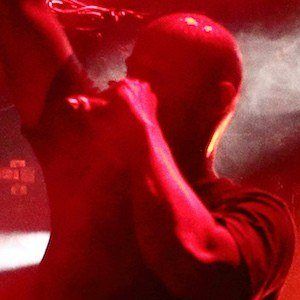 Rapper who became known for his albums First of a Living Breed, Hallways and Kindness for Weakness. He has been praised for his work in numerous publications, including Blender Magazine, Beyond Race Magazine, Okayplayer.com and MSN.com. He was named Best Hip Hop Act in NYC 2008 by New York Press.

He attended law school but dropped out after three years. He wanted to become a teacher before eventually switching to music full-time in 2007.

He was featured as a mentor on an episode of the MTV reality television series Made in 2010.

He was born Angel Del Villar II in Queens, New York. His father emigrated from the Dominican Republic and was a community lawyer, which prompted his decision to attend law school.

He wrote an op-ed piece called Black People are Cowards in light of the Donald Sterling scandal, which attracted over one million views within the first week of being published.

Homeboy Sandman Is A Member Of