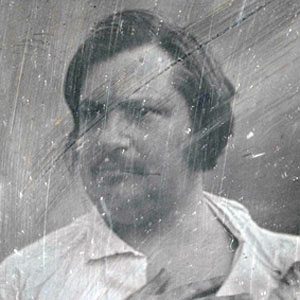 Nineteenth-century French author who is known for La Comedie humaine, a series of stories and novels about French life after the fall of Napoleon. He also wrote several plays, including Vautrin and La Maratre.

He attended the Sorbonne in Paris and later practiced law.

He grew up with a sister named Laure. In 1850, he married Ewelina Hanska.

His eulogy was delivered by French author Victor Hugo.

Honore De Balzac Is A Member Of