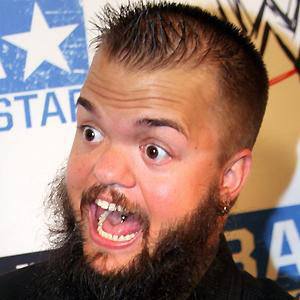 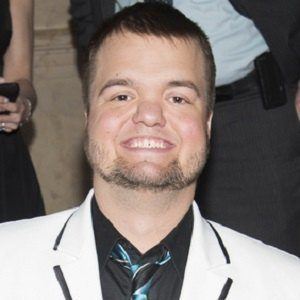 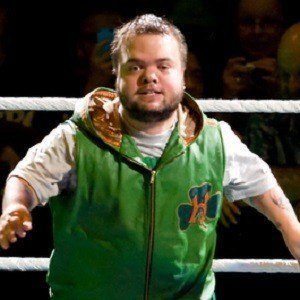 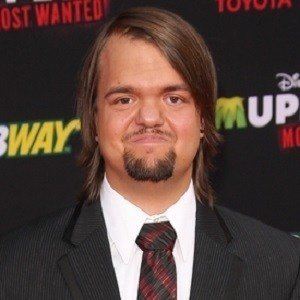 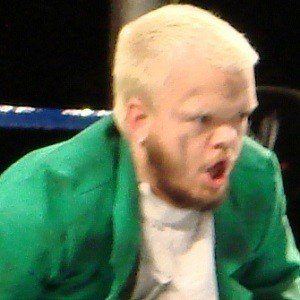 4'5" wrestler who joined the WWE to take on its commentator, who dubbed him Little Bastard.

He was in the Wisconsin wrestling circuit, where he went by the title The World's Sexiest Midget $hortstack.

He was billed as standing over 7 feet tall and weighing 320 pounds.

He was born Dylan Mark Postl, in Oshkosh, Wisconsin. He has a son named Landon.

He partnered with Finlay in WWE.

Hornswoggle Is A Member Of