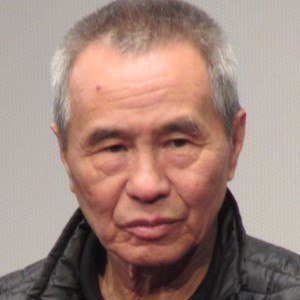 Leading figure in Taiwan's New Wave movement and director of intimate dramas like The Puppetmaster and Flight of the Red Balloon.

He began working as a screenwriting collaborator with the renowned author Chu Tien-Wen in the 1980s.

He was voted Director of the Decade for the 1990s by film critics in a poll that was organized by The Village Voice and Film Comment.

His family fled the Chinese Civil War to Taiwan the year after he was born.

Hou Hsiao-hsien Is A Member Of