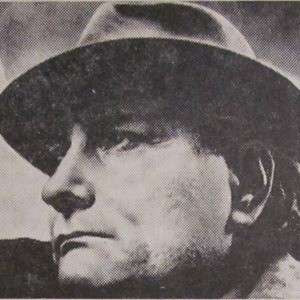 Armenian poet known for Beginning of Spring, Biblian, and other works. Over the course of his career, he published close to forty volumes of lyric poetry.

His father was killed in the Armenian Genocide, and Shiraz was raised in poverty by his mother.

He received his undergraduate education at Yerevan State University.

He married poet Silva Kaputikyan, with whom he had a son. Later, he had seven children with his second wife Hasmik Shiraz.

He studied at the Maxim Gorky Literature Institute in Moscow.

Hovhannes Shiraz Is A Member Of