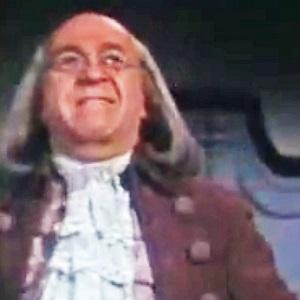 American theatrical performer who appeared in numerous Broadway musicals, including Oklahoma!, 1776, and Fiorello! He earned a 1960 Tony nomination for Featured Actor in a Musical.

Before becoming an actor, he worked in the steel industry.

In 1978, he was honored with an Emmy Award for Supporting Actor for his role as Eddie in a teleplay entitled Verna: USO Girl.

He was born in Cleveland, Ohio to Russian Jewish parents. His birth name was Howard Silverblatt.

He and Alfred Drake both performed in the original Broadway production of Oklahoma!

Howard Da Silva Is A Member Of